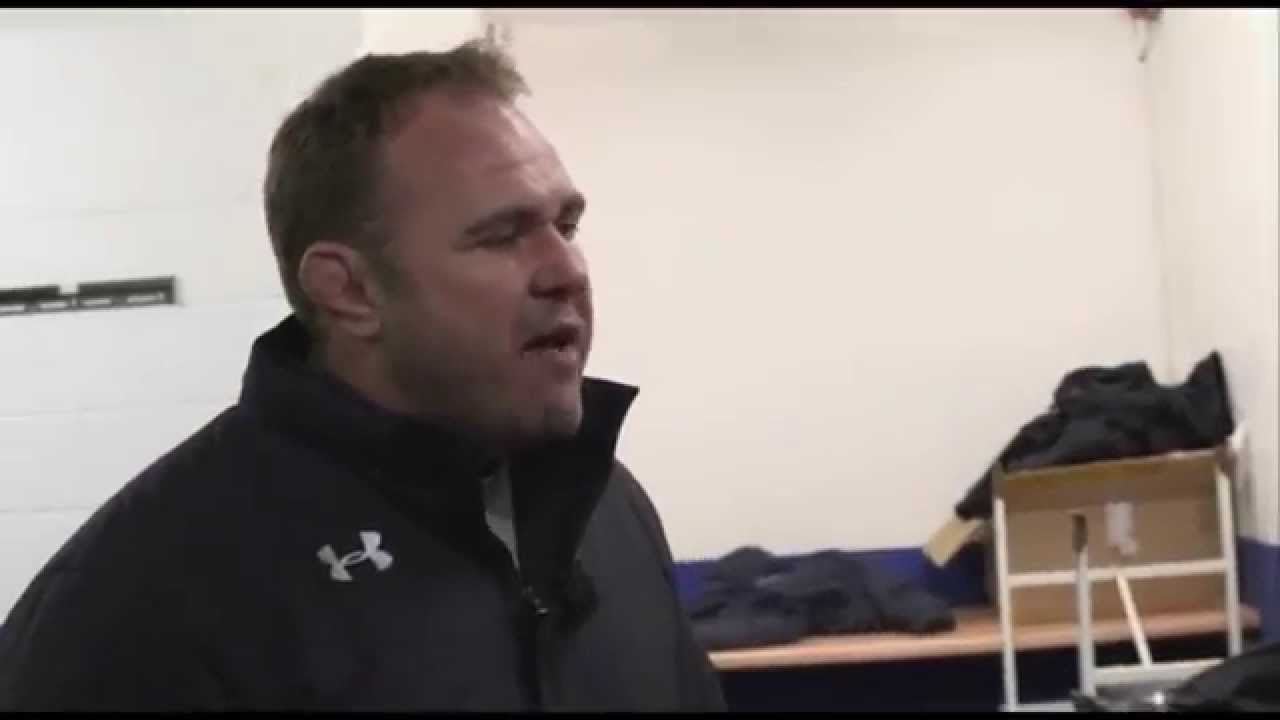 Not minute later all the fire alarms start going off. But I know it had to be those dolls and some kind black magic was responsible. I asked him if he ever talked about it later with his coworker in the boiler room and he got quiet and this somber look washed over him.


And when I first got to prison I hated black people, My old gang was a bunch of red necks and skin heads and I think I just started hating them to show off or something and eventually I convinced that I actually did. Except for Boogie, he just saw people. At first I just ignored him as he keeps talking to me every day like he thinks we are friends or something. Eventually I started talking back to him, out of boredom or loneliness, or curiosity maybe.

I see him like he sees me for the first time, like a human being with a soul and dreams. I yell for the guard and we pry Boogie free, his shirt and skin already melting to the metal. I pull the paper cups from his eyes and out pour about two dozen spiders. Black widows, brown recluses, just this buffet of spiders…. His nose was clamped shut forcing him to breathe through his mouth and sure enough when I removed the cup over his lips even more spiders crawled out from his open mouth.

This beacon of hope and joy just gone. And for what reason? I want to get this up and edited so you have something to read sooner rather than later. I asked my dad why he thought so much evil was trapped in those prison walls and this is what he told me:. It pools together, stagnates and permeates everything, even the very air you breathe. You spend your life locked up, and then your death to. A former correctional officer my dad keeps correspondence with wrote my dad back a letter divulging one of his more horrifying and unexplainable experiences after my dad told him he was collecting stories of the sort.

My dad said his name is, C. Quickly, before I get into C. The gang of righteous crusaders are getting bolder, with sects in every housing unit preaching hellfire and brimstone in the Rec Rooms. As the weeks pass they start amassing more and more followers and before long they are the largest single group inside the anguished walls of the Telford Unit.

At chow time everyday Prophet leaders are up on the tables shouting and preaching all the while followers are falling out on the floor speaking in tongues and dancing like possessed men in the spirit. When the guards try shut it all down riots start breaking out in the halls. Members start refusing to eat or drink citing a breach of religious freedom and by the end of the week two Prophet members have managed to starve and dehydrate themselves to death.

More threaten to do the same so the guards are forced to let them continue on as they were, preaching condemnation to anyone not wise enough to turn from their wicked wiles and follow the Lord. In direct opposition to The Prophets is a group of practicing satanists, who came to be known as The Order. While The Prophets would preach in the chow hall, The Order starts holding seances and preforming rituals, calling out to and inviting the devil inside.

The cultists that remained, however, were steadfast and never failed to retaliate in the most gruesome, and brutal ways. Inmates are found dead in their cells, bodies and limbs crumpled up like old practice letters. Six are found wearing a crown of nails that had been hammered into their skull, each having one leg severed and tied to their arms forming a grisly flesh crucifix before being hung upside down decorating the rails along the second floor walkway. After seeing and hearing some of gory details, inmates started to suspect that witchcraft and black magic was involved. During this battle over God and the occult something to the tune of 42 inmates are slaughtered from early September all the way up to Christmas by the time the smoke had finally settled.

Paraphrasing and skipping personal parts, this is what it said:. You know Dave I try not not think about this stuff. I spent enough time around evil and violence during my forty-three years in the penal system that I decided to leave all behind in those cells when I retired. It was December of 98, when all of those religious zealots were making a ruckus. I remember because it was snowing outside. I get up that day same as any other, have my coffee, kiss my wife, and head in to work. I scan through security and find out the prison is on lockdown and the guards are all on watch.

He said they had been completely skinned and the strangest part is that the skin and hearts were missing. I ask him if they know who did it and he tells me that all the cameras just show them walking into the hall and then they go blank.

Any who, everybody is locked in their cells, and the guards are on edge, but the count comes back good minus the eight deceased so we start our normal duties. There is always a shuffling of responsibilities when that happens and when it all shakes out I end up on fence patrol. I go out into the snow which is halfway up to my knees at this point, and I start walking along the fence line.

It was excruciatingly cold and I expected to be working inside so all I had on was this little windbreaker that worked about as well as wet toilet paper. Anyway I turn down the stretch of fence that heads off through the trees and right there at the edge of the woods is this guy standing stark naked staring out the chain link.

I instinctively draw my weapon and tell him to get down on the ground and I remember my voice not reflecting how scared I was. I try to radio in for backup but the blizzard is too thick for me to get out any kind of communication from where I am. Then, just as my fingers touch his flesh, in this fast swooping spin he twists his body completely around and is now standing face to face with me.

I jump back and fall down into the snow and he just stares for a second more before swinging around towards the woods beside us and runs in this robotic motion and disappears into the trees. Finally I hear him stop moving on the other side of a heavy thicket of branches. I double check my pistol and make sure the safety is off, then cautiously make my way through the bush to confront it. I work my way between the leaves and tree and the trail opens up to a small clearing.

I am bathed in dread as I see the lifeless skins of all eight deceased inmates, lying in a perfect circle, head to head and face up in the snow. They are all stitched closed and filled with hay that I can see sticking out of their open mouths and empty eyes sockets, like some kind demented flesh scarecrow.


I stand frozen for minute, not wanting to know, not wanting to see. More than one something from the sound of it. The others were now up on their knees, bowing and kneeling around the circle like worshipers at an idol, and I start to feel the ground vibrating under my feet. I watched as the earth between them started to open up and from below I could see this glowing like from the embers of a flame, and these long spider like appendages started to reach up from the depths. The tremors got so bad they buckled my knees and as soon as I hit the snow I snapped into survival mode. I darted out of the clearing back into the trees and I ran fast as I could and I could see two of the missing fleshcrows were running through forest beside me in that same robotic stride.

Whatever was coming up from the hole was screeching and growling in these deep haunting howls that echoed through the trees. I turn around and as fast as I can sprint aimlessly back the other way, praying I find my way out. But no matter how long or far I ran I could hear those bellowing moans right there in my ear, right behind me. It was maybe, noon, at the latest but the sky was pitch black and it became apparent that I was getting nowhere.

Not thirty second later I hear footsteps crunching the snow around me, then feel something walk right across my shallow snowy grave. This thing… this… this living carcass looks straight down at me, and it has no eyes but somehow I know it sees me….